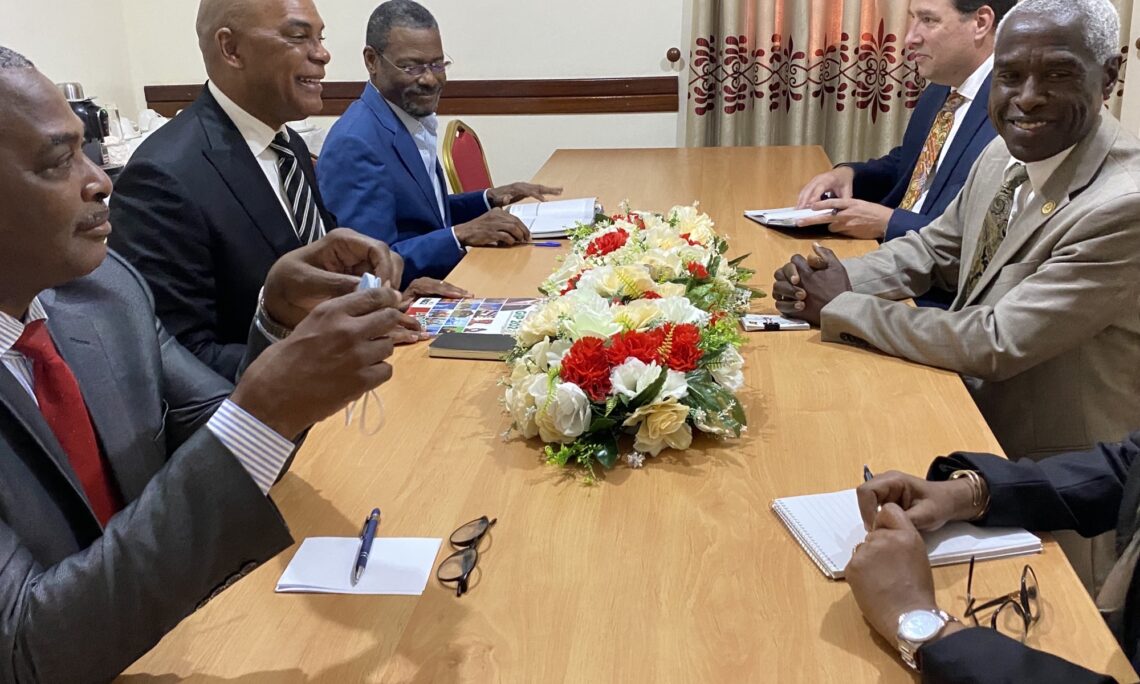 The United States has long worked to strengthen democracies and advance respect for human rights around the world.  To that aim, the Ambassador is meeting with each of the presidential parties who are represented in the National Assembly. Today, Ambassador Mushingi met with Mr. Adalberto Costa Júnior, President of the National Union for the Total Independence of Angola (UNITA) to learn more about his vision for Angola. In a democracy, we like to hear from all voices to understand the diverse perspectives that each party brings to the table.