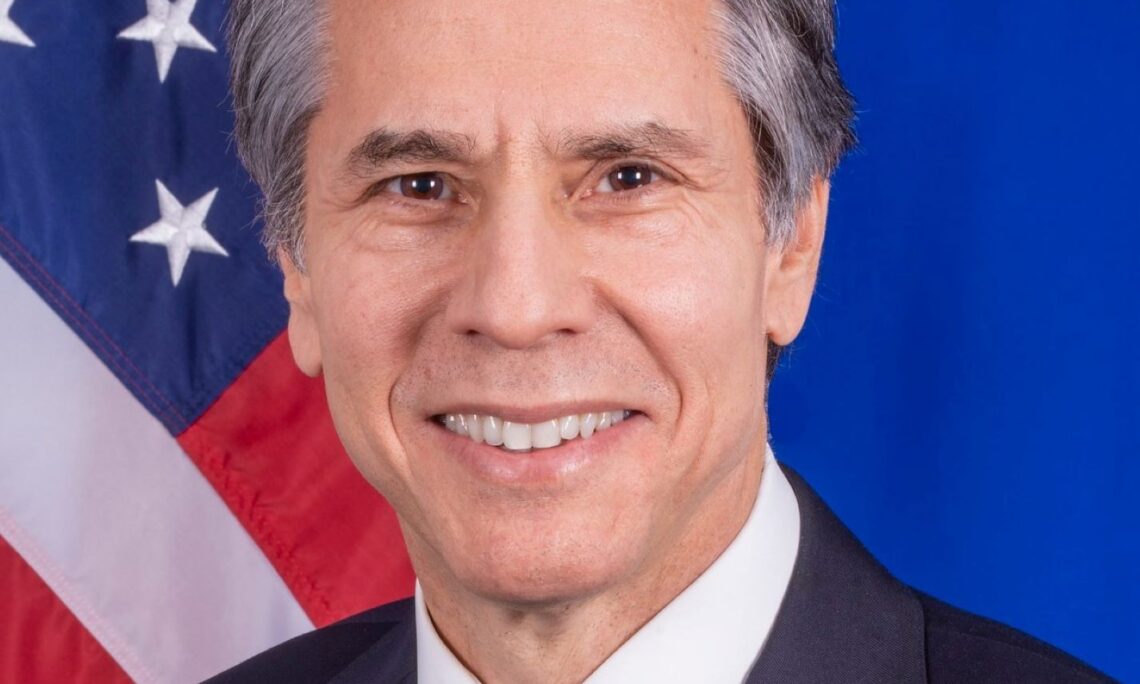 We congratulate President-elect Joao Lourenco on his election as Angola’s next president. We look forward to working with him to strengthen the vital relationship between Angola and the United States. We will continue to collaborate closely with the Angolan government and the Angolan people to promote our shared goals as we work together to advance a more sustainable, secure, inclusive, and prosperous future.

We commend the millions of Angolan voters who cast their ballots in this election, and in doing so demonstrated their commitment to strengthening democracy. We look forward to working in partnership with Angola’s elected leaders to forge a better tomorrow for all Angolans and Americans.