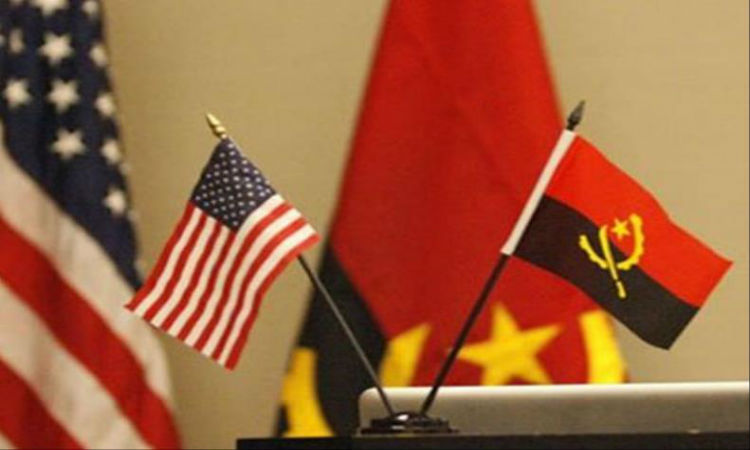 Office of the Spokesperson

The United States congratulates the people of Angola for exercising their democratic right to vote in the August 23 historic national elections.  We look forward to working with President-elect João Lourenço and the new Parliament of the Republic of Angola to further strengthen our bilateral relationship.

We commend the National Electoral Commission for administering an orderly, well-managed process.  We also recognize the important role Angola’s political parties and civil society organizations played in these elections, and we welcome the statements by international and domestic observer missions affirming the credibility of the election.  The concerns raised by some opposition parties and civil society groups about unequal access to media should be addressed ahead of future elections.

The United States stands by the people of Angola in their efforts to build strong, democratic, and inclusive institutions that are dedicated to ensuring a peaceful and prosperous future for all Angolans.