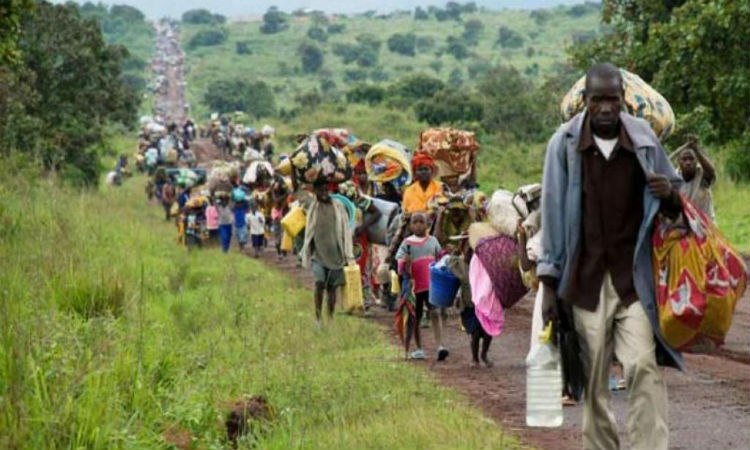 The United States is contributing $13.9 million to provide emergency assistance to refugees fleeing from the Democratic Republic of the Congo (DRC) to Angola.  This support consists of funding for the Office of the United Nations High Commissioner for Refugees (UNHCR) and the UN World Food Program (WFP) to deliver life-saving food, clean water, health care, and shelter to tens of thousands of refugees.

Widespread violence and atrocities in the DRC’s Kasai region has impacted more than 2.4 million individuals and displaced approximately 1.4 million people within the country since August 2016, according to the UN Office for the Coordination of Humanitarian Affairs (OCHA).  Since mid-March 2017, more than 30,000 new Congolese refugees have fled violence in the Kasai region, and sought safety in Angola’s Lunda Norte Province.  Many of these vulnerable people have suffered severe trauma and require urgent care on arrival.

The U.S. government is committed to supporting the needs of people affected by the conflict in the DRC, both within the Kasai region as well those who have fled elsewhere.  We commend both the Government of the Republic of Angola for its emergency response for refugees fleeing the crisis, and other donors that have already committed funding to aid vulnerable populations in Angola and the DRC.

The latest U.S. contribution responds to the June 2017 UN appeal for $65.5 million to assist new refugees in Angola through the end of 2017, and we urge other donors to provide additional, urgently-needed support for this humanitarian response.  As the population in need grows, still more humanitarian assistance is required to enable host communities and aid agencies to sustain their life-saving activities.