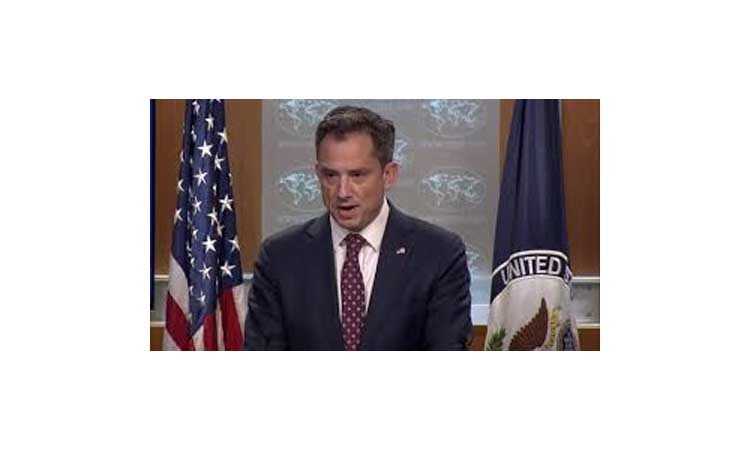 MR PALLADINO: This week our deputy Secretary of State John J. Sullivan is in South Africa and Angola. His visit is focused on promoting U.S. trade investment, as well as advancing peace and security.

Today in South Africa, the deputy secretary held meetings with a range of stakeholders, during which he discussed South Africa’s business climate, IBM’s investments in entrepreneurship and innovation in Johannesburg, and the value of U.S. Government exchange programs. In addition, he will tour the Zola Community Health Centre and meet with beneficiaries of the President’s Emergency Plan for AIDS Relief Program.

During his visit, the deputy secretary will also meet with South African Government officials to discuss bilateral trade and regional multilateral priorities, including with respect to the humanitarian crisis in Venezuela.

In these meetings, the deputy secretary will stress the importance of prioritizing economic partnerships based on mutual respect that help African nations take control of their economic destinies.

In Angola, Deputy Secretary Sullivan will meet with President Lourenco to discuss a range of global economic and security issues. The deputy secretary will co-chair a session of the United States-Angola Strategic Dialogue with Foreign Minister Augusto. They plan to discuss the ways for our partnership to grow in areas such as economic engagement, security cooperation, and development programs, as well as efforts to ensure humanitarian assistance reaches the Venezuelan people.

While in Luanda, Deputy Secretary Sullivan will also deliver remarks on the administration’s Africa strategy to members of the business community and meet with representatives from civil society, youth leaders, and the United States mission personnel to underscore the depth and breadth of United States engagement in Africa.