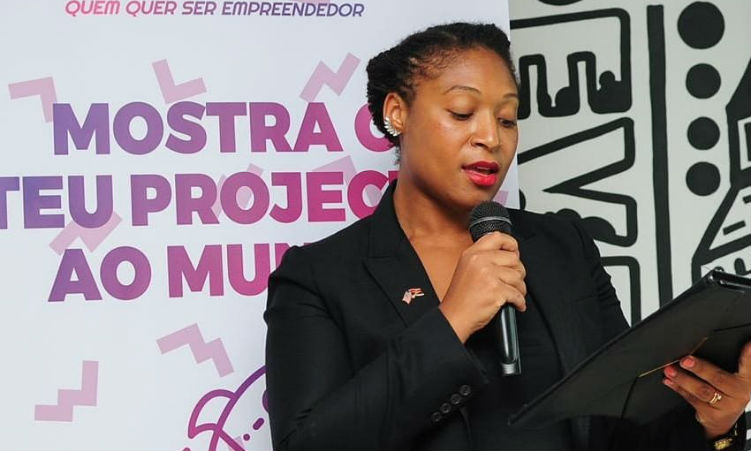 The Embassy of the United States of America and its partners Acelera Angola and Ideia Lab, make available to the public the “Study on the Entrepreneurship Ecosystem in Angola”, under the program “Who Wants to Be an Entrepreneur (QQSE)””.

The study aims to present an overview of the business situation and its active support system in terms of structures and to identify areas in which additional efforts are needed, providing information for the development of programs to support the economy in a more focused way. “Who Wants to Be an Entrepreneur (QQSE)” is an entrepreneurship competition taking place in Luanda – Angola, between May 2019 and February 2021.

This contest is independent of the sector and targets young Angolans with a solid business idea or an emerging operating company. The program, which has an investment of 215 thousand dollars, aims to promote the growth and development of entrepreneurship in Angola, change the narrative and demystify the myths about who can be a successful entrepreneur. For more information, please contact us from the terminals and email addresses below: QQSE – Who Wants To Be An Entrepreneur (https://www.facebook.com/QQSEAngola) suporte@qqseangola.com 992 398 613