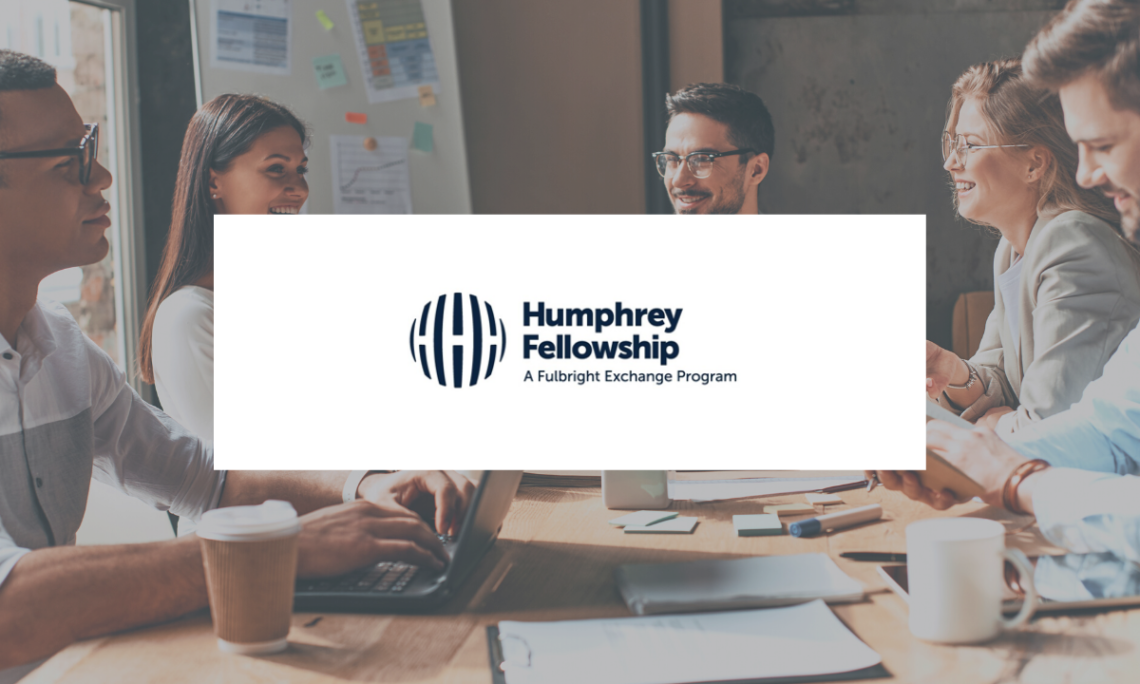 The Humphrey Fellowship Program provides mid-career professionals from designated countries – including Angola – with an opportunity to enhance their professional capacities through participation in specialized 10-month non degree programs developed specifically for small clusters of Humphrey Fellows at selected U.S. universities.

The Humphrey Program was launched in 1978 to honor the memory and accomplishments of the late U.S. Senator and Vice President, Hubert H. Humphrey.

During their year-long stay at a host American university, Humphrey Fellows are invited to take graduate courses relevant to their professional interests. However, as the Humphrey Fellowship is not a degree program, participants spend a considerable portion of their time engaged in professional development activities including: consultations and affiliations with U.S. faculty and experts, field trips, workshops, research projects and the development of practical useful strategies that could be applied in the Fellows’ home countries.

Those Ineligible for Consideration Include:

The dates given here are approximate. Please refer to our website periodically for exact dates.

In order to make sure that Angola continues to receive the benefits of the exchange program, U.S. visa requirements state that visitors under an exchange program return to and remain in ANGOLA FOR A MINIMUM PERIOD OF TWO YEARS AFTER COMPLETION OF THEIR PROGRAMS. The Commission will assist grantees in obtaining visas for their spouses and minor children, though the grantees are responsible for their living expense.

The program is closed for applications

For any additional information please contact the Public Affairs Office of the U.S. Embassy at 222641233 or send an email to fulbrightangola@state.gov or visit www.humphreyfellowship.org.