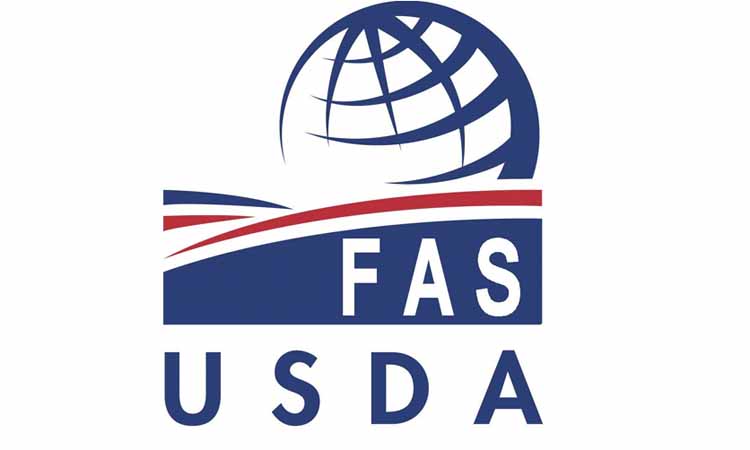 The Foreign Agricultural Service (FAS) in Angola, represents the interests and needs of American agriculture and the U.S. Department of Agriculture in Angola.

A major part of our work involves assisting U.S. exporters in marketing their products in this region. Yet, equally important are our humanitarian assistance programs and capacity building programs. FAS has various tools at its disposal to help achieve these goals.

FAS in Angola is covered regionally out of South Africa and can be reached at AgPretoria@usda.gov