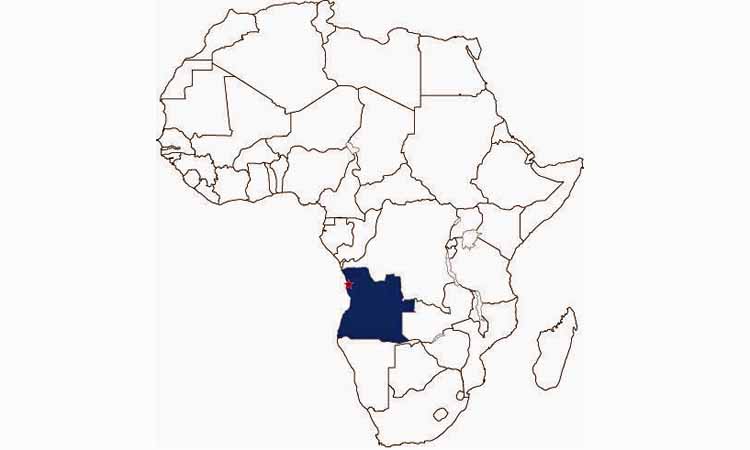 Angola’s low level of human development is at odds with its potential for economic prosperity, evident in the country’s wealth of natural resources. Much of this paradox is explained by the social disruption and physical destruction generated by 27 years of civil war. Angola is continuing the transition toward national reconciliation and peace that was begun in earnest in 2002 and was significantly advanced in September 2008 by successful National Assembly elections. As a potential powerhouse for regional trade and investment, Angola, which competes with Nigeria as the top exporter of oil, has tremendous agricultural resources and the potential to recover its status as an agricultural exporter and make an important contribution to regional growth and stability. To help the country realize its potential, USAID focuses on strengthened democratic governance, economic opportunity, and essential social services delivery. USAID has several public-private partnerships that co-fund its activities.

USAID supports activities to improve both the macro- and micro-level economic environment. At the macro-level, USAID is complementing efforts of the International Monetary Fund, the World Bank, and the European Commission to help build the capacity of the Ministry of Finance to manage the national budget in a more effective, open and transparent manner. USAID also supports the Catholic University’s independent economic think tank in order to stimulate dialogue on issues of national concern.

At the micro-level, USAID supports people-focused and systems-focused efforts to increase access to productive resources, especially finance. For a near-term impact on people’s lives, we are supporting the Agriculture Development and Finance Program that is activating the value chain (from production through processing and transport to marketing) for selected agricultural products. The program places a special emphasis on linking banana and coffee farmers and entrepreneurs to sources of credit, inputs and markets. To promote systemic reform and ensure sustained economic growth, USAID works with the Central Bank and the commercial banks on various financial sector reforms including policies, procedures, and capacity-building to encourage commercial banks to expand the number of products and increase their willingness and ability to lend to small- and medium-sized borrowers. With regard to land, we are providing technical assistance to Government and civil society related to getting new land registration regulations in place. 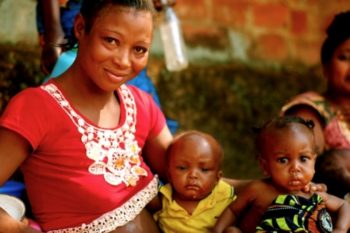 Good governance is the linchpin of USAID’s programs in Angola. Each of our activities, including those to improve the delivery of health care and to expand economic growth, seeks improvements in transparency and accountability. USAID/Angola is strengthening the vertical linkages among different levels of government, enhancing system reform at the national level; boosting key social services and economic inputs at the community level; and, as resources allow, improving budgeting and planning, supervision, information, procurement, and other intra-governmental systems that might improve service delivery; increasing  economic opportunity; and improving transparency, accountability, and participation.  USAID assists targeted groups such as political parties, government institutions, local governments and communities, the electoral body, civil society organizations and the media. USAID is supporting the electoral process, civil society engagement and efforts to consolidate peace.

USAID promotes the increased provision for better health care.  USAID/Angola was selected as one of the first three countries to participate in the President’s Malaria Initiative (PMI). This Initiative is helping to reduce malaria-related mortality by 50 percent through spraying, the provision of bed nets, and the distribution of malaria treatment. USAID is strengthening interventions to curb the spread and mitigate the impact of HIV/AIDS through the recent Partnership Framework signed between Secretary Clinton and the Government of Angola.  Programming also improves the quality of reproductive health programs, and supports interventions to address tuberculosis and eradicate polio.  At the systemic level for health care, USAID improves systemic reform, increases civil society’s ability to address social service needs through community mobilization, improves access to Government channels, and promotes more productive interactions between the Government and civil society.  USAID/Angola also supports initiatives that improve access to clear water and sanitation while building the capacity of local actors to manage public resources.

Under the President's Malaria Initiative, USAID is providing bed nets, anti-malarial drugs, treatment for pregnant women, and training and capacity-building on diagnosis and treatment. These initiatives will help better protect pregnant women and children under five years old - among the groups most vulnerable to the scourge of malaria.

Women on a banana farm in Benguela prepare the bananas to be transported to markets. The Agriculture Development and Finance Program is supporting the development of Angolan agriculture by creating greater business opportunities and developing the capabilities of small and medium scale farmers and entrepreneurs, through the promotion of a commercially and financially viable selected commodity value chain.