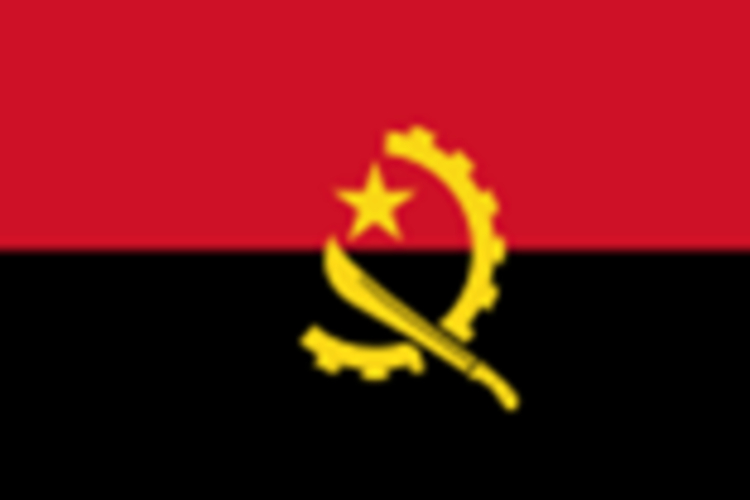 A Guide to the United States’ History of Recognition, Diplomatic, and Consular Relations, by Country, since 1776: Angola Summary

The Portuguese first landed in what is today northern Angola in 1482, encountering the Kingdom of the Congo stretching from modern-day Gabon in the north to the Kwanza River in the south. The Portuguese gradually took control of the coastal area by a series of treaties and wars throughout the 16th century, and their interest in Angola quickly turned to the slave trade. Many scholars agree that by the 19th century, Angola was the largest source of slaves for the Americas. Portugal eventually secured administrative control over the interior in the beginning of the 20th century.

As post-World War II decolonization progressed elsewhere in Africa, Portugal continued to treat its African colonies as overseas provinces. Consequently, three Angolan independence movements emerged. A 1974 military coup d’etat in Portugal established a military government that agreed, in the Alvor Accords, to hand power to a coalition of the three movements. Ideological clashes led to armed conflict between the movements, with the Eastern Bloc-backed Popular Movement for the Liberation of Angola (MPLA) eventually taking power when the Portuguese abandoned the capitol city Luanda in 1975. Angola remained aligned with the Soviet Union and Cuba for the duration of the Cold War.

Portugal granted Angola independence on November 11, 1975, at a time when multiple Angolan nationalist forces were fighting among themselves to establish control over the newly liberated state. Although the United States acknowledged the independence of the former Portuguese colony, the U.S. Government (like Portugal itself) did not recognize the Government of Angola declared by the MPLA. The United States continued to withhold recognition of a Government of Angola because of continuing concerns about the presence of Cuban combat troops in Angola and their involvement in regional conflicts. After years of civil war, Angola held its first multiparty elections in 1992. The elected government agreed to sign a peace agreement with UNITA, the party that had been in power prior to the election. In response, U.S. President Bill Clinton formally recognized the new Government of Angola on May 19, 1993, using his announcement to urge UNITA to accept a negotiated settlement.