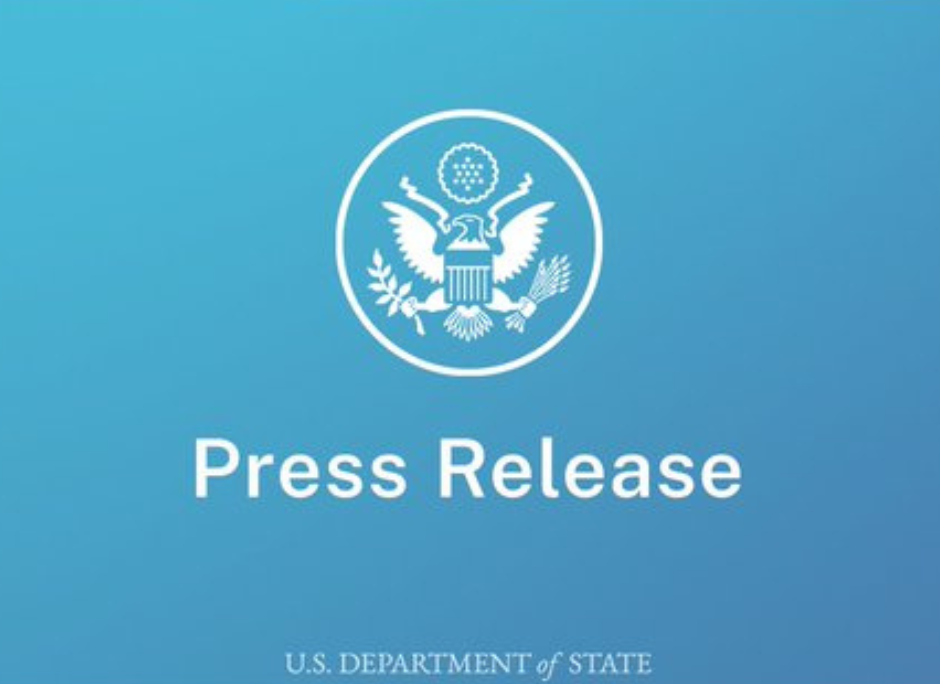 U.S. Ambassador Tulinabo Mushingi met with Angolan President Joao Lourenco on July 26, 2022, to discuss a range of issues of mutual interest including the promotion of regional security, economic prosperity, and ongoing health sector assistance. With President Lourenco and in a follow-on meeting with Foreign Minister Tete Antonio on July 27, Ambassador Mushingi reiterated our appreciation of Angola’s diplomatic efforts to promote regional stability in the Great Lakes region. He also shared President Biden’s vision for the U.S.-Africa Leaders’ Summit in December and his intention of inviting the President of the Republic of Angola. The Summit seeks to collaborate with African leaders on shared global priorities while also underscoring the United States’ enduring commitment to the continent.

Americans and Angolans have worked side by side to achieve results and the U.S. remains engaged as a committed partner to promoting security, prosperity, and good governance in Angola. Having recently celebrated 246 years of independence, the United States is no stranger to the democratic process and continued vigilance it takes to ensure that all citizens are given the opportunity to elect their representatives in a climate free of violence and intimidation. In our support for a democratic Angola, the United States has and will continue to engage all political parties as well as Angolan civil society. The United States is proud to support Angola’s democratic reforms through training available to all political parties and to civil society in pursuit of a common goal: to embrace democracy fully with free, fair, and credible elections.

The United States believes Angola has an opportunity in the upcoming elections to demonstrate its commitment to democracy through free, fair, and transparent elections. As a partner for progress, we will continue to work with representatives of the Angolan government as selected by the

Angolan people, Angolan civil society, and the private sector for the benefit of the Angolan and American people.