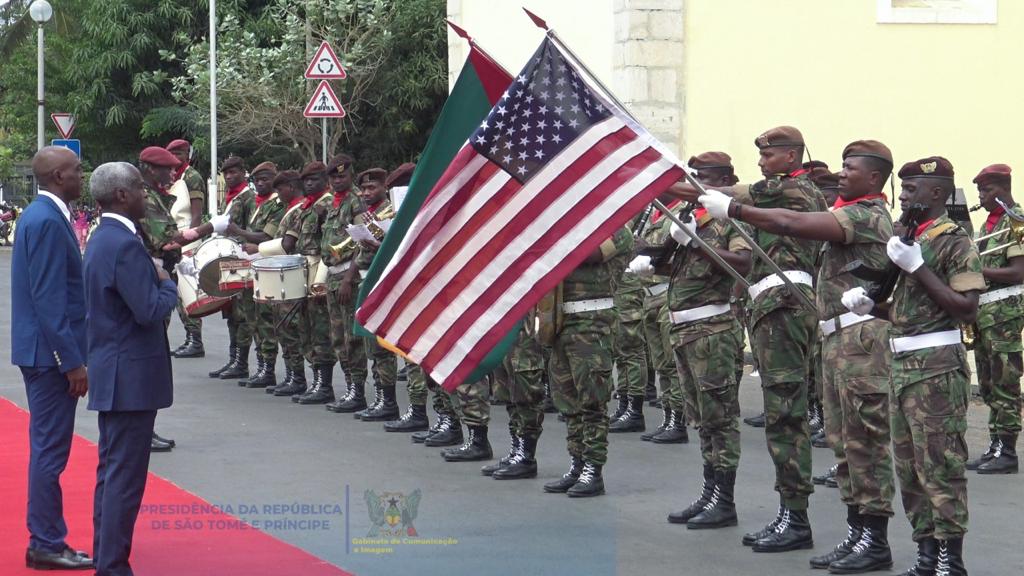 Office of the Spokesperson

Ambassador Mushingi and the staff of the U.S. Embassy in Luanda look forward to working with the people of São Tomé and Príncipe to advance our shared goals of peace, prosperity, and good governance.  We are also eager to partner with São Tomé and Príncipe on our mutual regional objectives, such as ocean conservation and maritime security.