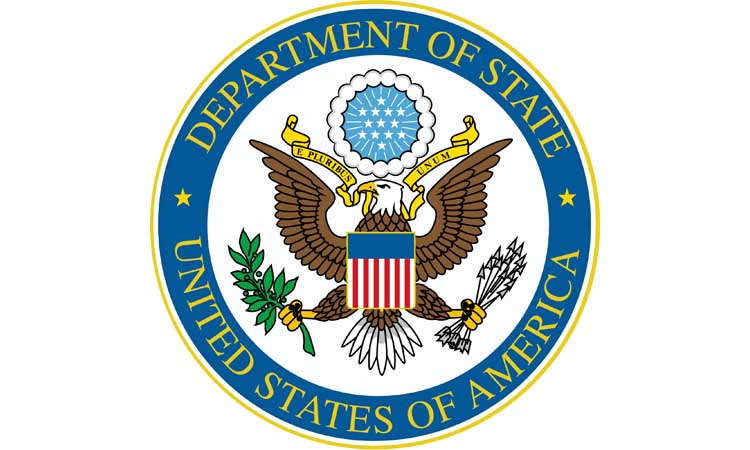 On June 25th, 2016, U.S. Embassy in Angola’s Deputy Chief of Mission, Constance Arvis, paid a visit to Moxico Province along with the Willem Aalmans, Ambassador of the Netherlands to Angola, and Dennis Hadrick, U.S. Department of State Weapons Removal and Abatement Program Manager, to verify the cleared minefield around Lucusse municipaility.

Together they visited an active minefield in Tepa village, currently being cleared with U.S. Government funding, and supervised the hand-over of two already cleared minefields of 54,571 m2 and 39,917 m2, 94,488 m2 total in Calapo locality. The handover to the local population concludes the mine clearance of the land, now safe for use.

Since 1994, the U.S government has provided over $100 million in humanitarian demining assistance to Angola. In 2015, U.S. funding helped clear more than 3 million square meters of land in Angola. This equates to about 350 football fields.