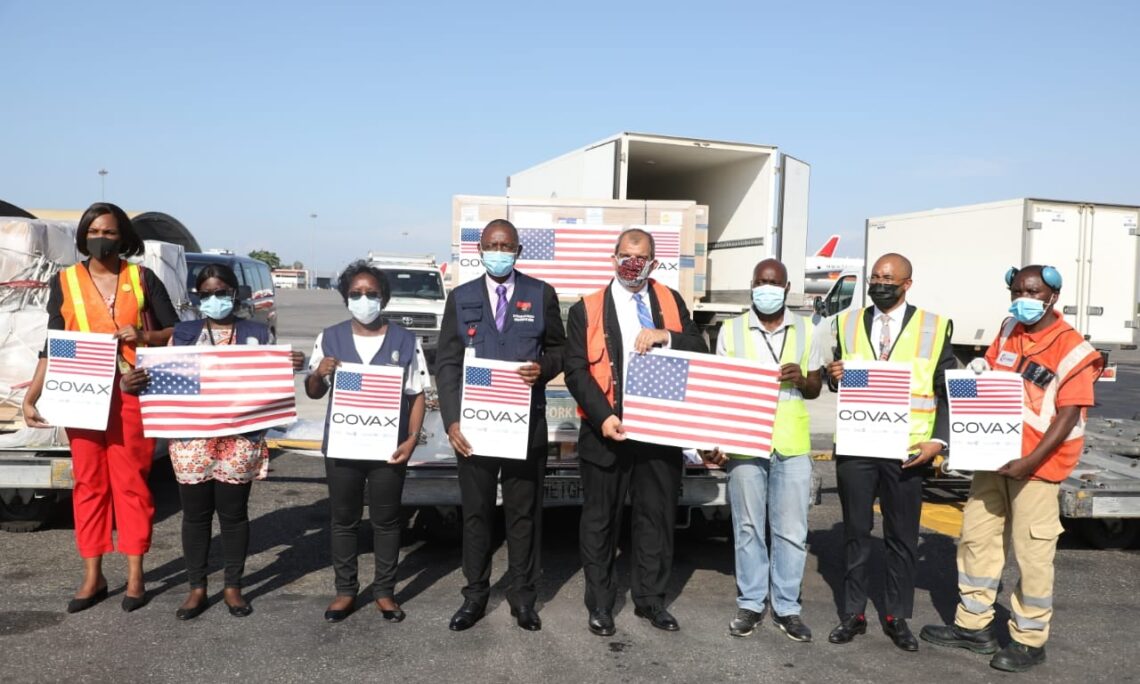 The U.S. Embassy in Luanda, Angola, is pleased to announce the arrival this afternoon, December 2, at 4 de Fevereiro International Airport in Luanda of 337,650 additional doses of Johnson & Johnson (J&J) vaccine against COVID-19 donated by the U.S. to Angola through the COVAX initiative. In partnership with the African Union and GAVI, the Vaccine Alliance, the U.S. continues to share vaccines for the sole purpose of saving lives.

According to Greg Segas, Chargé d ’Affaires of the U.S. Embassy in Angola, “this week, we reached a new milestone: 250 million doses delivered worldwide. By next spring, that number will be well over a billion doses donated. We also announced that we will significantly increase our vaccine production capacity to meet global needs.”

To date, the US has provided more than 50 million doses to 43 African countries and more are on the way, all without political ties. In financial terms, we have disbursed more than USD 1.9 billion in COVID-related assistance for urgent needs such as emergency food and other humanitarian aid.

The U.S. is proud to lead efforts to help end this disease, which knows no borders. Each dose is a promise delivered and is part of the U.S. global commitment to provide 1.1 billion doses. President Biden’s commitment to strengthening the fight against the global pandemic is based on vaccine sharing and transparency to help Angola return to normal.

As President Biden said, “The United States is committed to bringing the same urgency to the international immunization efforts that we demonstrate at home. We are sharing these vaccines to save lives and to lead the world to end the pandemic.”

As part of our long-standing partnership with Angola’s Ministry of Health in the field of health, we look forward to continuing coordination with the African Union and the African CDC to distribute these doses not just in Angola but across the continent through the COVAX initiative via its established logistical channels.

For more information, contact the Public Diplomacy Section of the US Embassy at: LuandaPress@state.gov or 923-284-117.