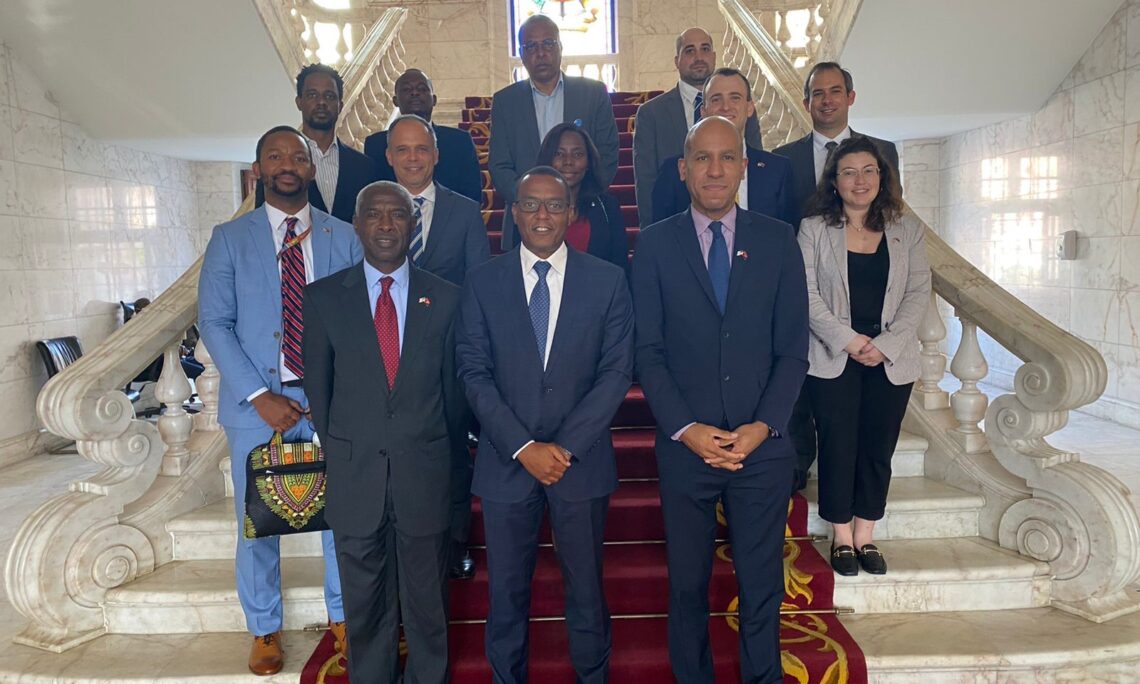 LUANDA — Under Secretary of the Treasury for Terrorism and Financial Intelligence Brian Nelson traveled to Luanda, Angola from March 13-15 to discuss ways to strengthen the bilateral partnership, encourage economic growth and attract American investors, and encourage further leadership in the fight against corruption in Angola, the region, and across the African continent.

While in Luanda, he met with the Minister of State for Economic Coordination Manuel Nunes Júnior, National Bank of Angola Governor José de Lima Massano, Minister of Justice and Human Rights Francisco Queiroz, and Minister of Finance Vera Daves to discuss economic reforms and efforts to grow the economy. He also met with Attorney General Hélder Pitta Gróz and Financial Intelligence Unit Director Francisca de Brito, who spoke about coordination on investigations, prosecutions, asset tracing, and the repatriation process for seized assets.

Finally, Under Secretary Nelson hosted roundtables with the Angolan Banking Association and other private sector leaders to discuss opportunities to attract US and foreign investment.